HDD translator is a combination of program and tables which are taking care of the translation from CHS to LBA addressing. Cylinder-head-sector, also known as CHS, was an early method for giving addresses to each physical block of data on a hard disk drive. Though CHS values no longer have a direct physical relationship to the data stored on disks, virtual CHS values (which can be translated by disk electronics or software) are still being used by many utility programs.

Logical block addressing (LBA) is a common scheme used for specifying the location of blocks of data stored on computer storage devices, generally secondary storage systems such as hard disks. LBA is a particularly simple linear addressing scheme; blocks are located by an integer index, with the first block being LBA 0, the second LBA 1, and so on.

HDD defects within the manufacturing process-defects within P-list are eliminated or disabled/bypassed with the help of translator. Data of translator is located at mod. 31 and 32 but the translator table is generated from P-list, the Mod.33. If there’s damage in Mod. 31 or 32, especially mod.31, the data area of the WD hdd will be inaccessible and full of exclamation marks after scanning. If the translator table is damaged, the WD hdd usually clicks or data area cannot be read at all.

Within DFL-WDII hdd firmware repair tool, users are able to regenerate the translator so that the patient WD hdd can be fixed and restored. 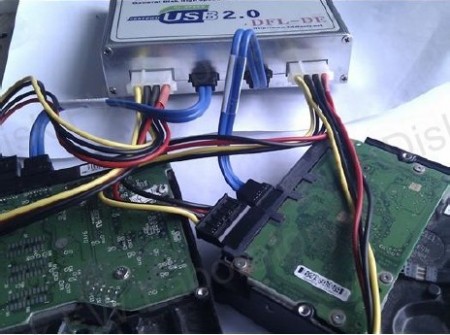 DFL-DE Review And Its Attractive Data Recovery Too... 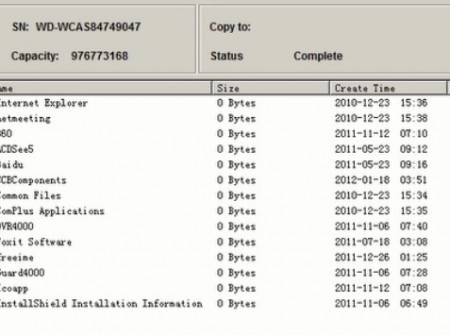 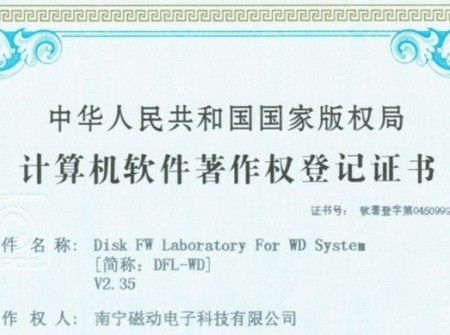