Let’s have a review of the software upgrade history on DFL-DDP USB3.0 data recovery equipment so that users have a clear understanding of Dolphin engineers’ serious and hardworking attitude in offering all its users with the latest data recovery solutions and features.

Dolphin Data Lab is always willing to listen to all users for collecting all the possible points and suggestions which may help improve the tools and services and we keep upgrading each detail of the tools after studying those feedback to us.

On 03-19-2013, Dolphin Data Lab released the first version of DDP, born with disk imaging module, file recovery module and common hdd repair module and this version has most of the functions one professional data recovery equipment should have;

On 03-31-2013, Dolphin Data Lab released the final version of 1.1 by fixing some small bugs and it worked more stably;

On 10-03-2013, Dolphin Data Lab released the DFL-DDP version 1.2, this version was mainly the perfection and further optimization of codes on version 1.2 and added some important functions for data recovery too, users can view what’s new in version 1.2 here;

On 10-07-2013, Dolphin Data Lab released the DFL-DDP version 1.25, this version has a big change to the driver which was upgraded to version 2.0 so that this tool is more compatible with the os, users can view what’s new in version 1.25 here;

And now we are going to release the latest version of DFL-DDP-version 1.3. This version has greatly perfected the interface and improving greatly the algorithm and success rate of fixing Seagate 7200.4, 5400.6, 7200.11, 12 and 14 drives with Sector access interruption problem.

Dolphin Data Lab will keep this way of perfecting all our data recovery tools and make all our users more successful with them. Any question is welcome to sales@dolphindatalab.com. 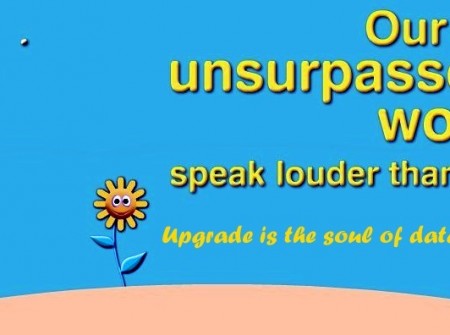 Upgrade Is The Soul Of Data Recovery Tools

DFL-DE And DFL-DDP Reaches A Higher Level Of Stabi...