As more and more users have started using the new operating system Windows 7 64bit OS and Windows 8 64bit OS and they call pcs with these systems ‘modern computers’.

Dolphin Data Lab has already worked out the 64bit drivers for both DFL-DE device, DFL-DDP device and their COM ports. It’s easy for users to install these drivers following the manuals and run DFL-DE and DFL-DDP within the modern computers.

One of our major developing engineers-Mr. Wu is now especially working on the integration of the drivers with the DFL-DE and DFL-DDP hardware firmware and codes and he has offered his testing result as following:

Besides working with the Windows 64 bit operating systems, Dolphin’s engineers are working on many more new disk imaging features, file recovery features and common hdd repair features and will release them together with the new drivers in the near future. Both DFL-DE and DFL-DDP will use the same drivers.

Users can learn more about our engineer team and we have a strong hard-working developing and support team and we are able to create the best data recovery tools for all DFL users.

How To Fix Data Loss By System Error and Bad Track... 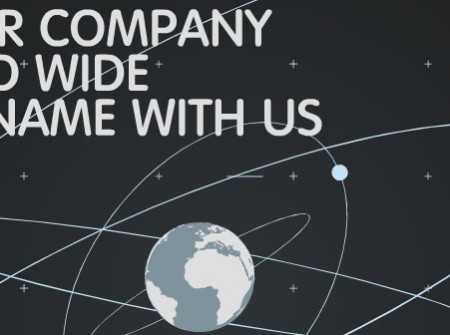 Important Data Recovery Basics To Learn For Those ...