Dolphin Data Lab has released one article before on how to regenerate ROM for WD PCB1640, 1692, 1698, or 17XX or 18xx series and now Dolphin Data Lab released the latest version 2.5x(latest-2.53), with this version, users need to use different methods to make the ROM regeneration more successful, especially for the new WD hard drives.

Users can watch the video instructions here on how to regenerate rom for new WD HDDs.

Users cannot regenerate the ROM directly, otherwise users will get regeneration failure error by messages in the logs-Incomplete FW.

Users need to read the modules 2D, 2E, 40 and also the ROM modules and then users can regenerate the ROM. 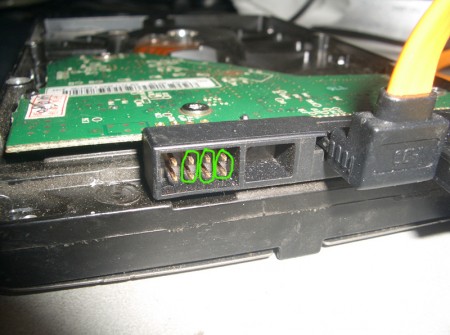 How To Fix Undetected WD HDD With DFL-WD II HDD Re...

Find Out Bad Heads And Cut The Bad Heads With DFL-... 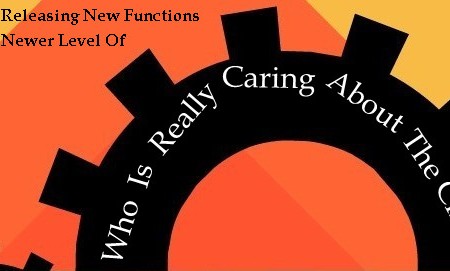